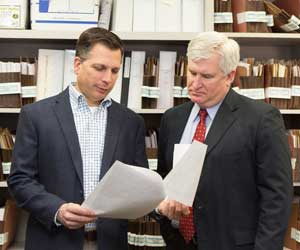 Scott Wolleson is a trial lawyer who has represented clients in every level of proceedings in state and federal court across Louisiana for 25 years. Mr. Wolleson has served as lead counsel in class actions involving thousands of individuals, global corporations, and state political agencies. Early in his career, Mr. Wolleson earned national attention for pro bono work serving as co-counsel in a class action filed on behalf of juvenile offenders suffering unconstitutional conditions of confinement in Louisiana juvenile detention centers. That case achieved much-needed systemic reform, and Mr. Wolleson has been representing clients in complex and difficult cases ever since. From serious and complex personal injury cases, to high-profile criminal defense, to high-stakes business litigation in a broad range of industries, Mr. Wolleson continues to obtain justice for his clients in tough cases, often assisting other attorneys to obtain justice for their clients. Mr. Wolleson has earned an "AV Preeminent" rating by Martindale-Hubbell.

Mr. Wolleson is also an active member of the community where he has served as a volunteer on a number of boards. He coached youth baseball, soccer, and football for years and has served in a leadership role with youth sports organizations. Most importantly, Mr. Wolleson is a husband and father, an outdoor enthusiast who loves spending time in the outdoors with his three boys. 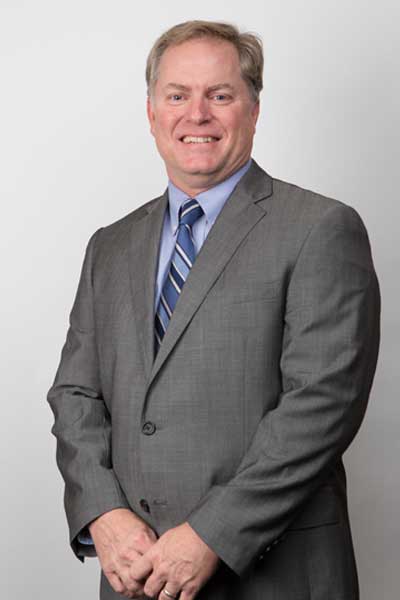 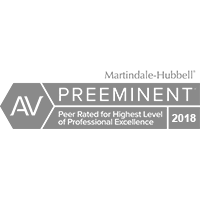 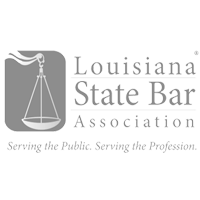 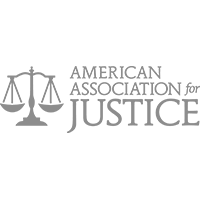 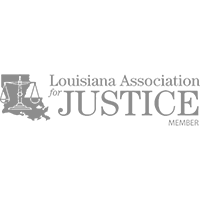 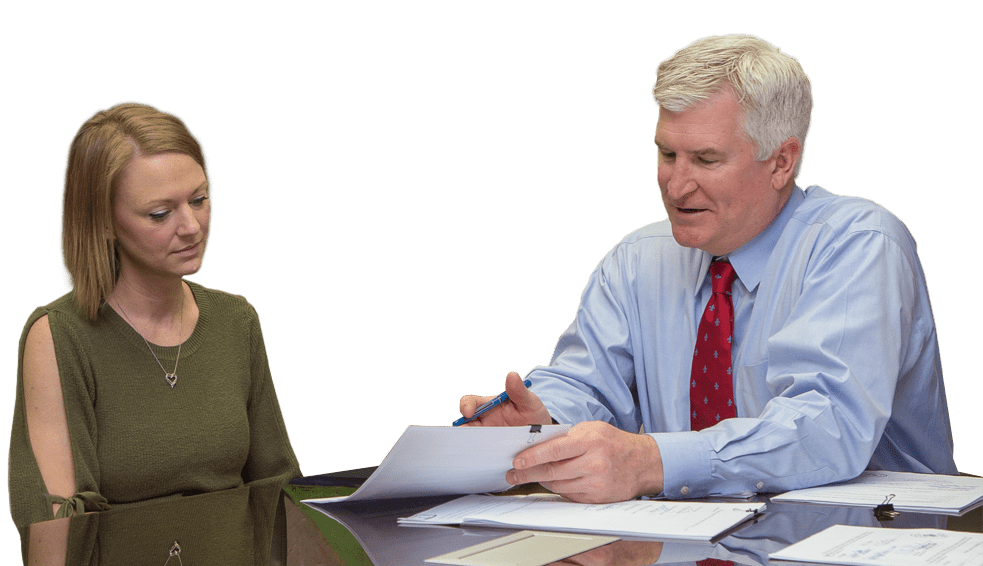